Born as Yeoh Chu-Kheng in the mining town of Ipoh, in West Malaysia, in the lunar year of the Tiger. A ballet dancer since age 4, she moved to London, England to study at the Royal Academy as a teenager. After a brief dance career, she won the Miss Malaysia beauty pageant title in her native country and the Miss Moomba beauty pageant title in Melbourne, Australia in the early 1980s. Her first on camera work was a 1984 commercial with martial arts star Jackie Chan. In 1985, she began making action movies with D&B Films of Hong Kong. She was first billed as Michelle Khan, then later, Michelle Yeoh. Never a trained martial artist, she relied on her dance discipline and her on-set trainers to prepare for her martial arts action scenes. She uses many dance moves in her films. She still does most of her own stunts and has been injured many times.

In 1988, she married wealthy D&B Films executive Dickson Poon and retired from acting. They divorced in 1992 and she returned to acting, became very popular to Chinese audiences and became known to western audiences through her co-starring roles in the James Bond film Tomorrow Never Dies (1997) and in the phenomenally successful Crouching Tiger, Hidden Dragon (2000) directed by Ang Lee.

She has her own production company, Mythical Films and has trained with the Shen Yang Acrobatic team for her role in The Touch (2002), an English language film she is both starring in and producing. She hopes to use her company to discover and nurture new film-making talent. She also wants to act in roles that combine both action and deeper spiritual themes.

We have to make movies where we do not think this is for the American market or Chinese market. We have to make a good movie that anyone would just want to sit down and watch because love, language, culture transcend everything.

Speaking out for a better world

Michelle devotes a large part of her time to charitable and social endeavors. She is a member of the UNAids Commission and ambassador of amfAR (The foundation for AIDS research). She also has performed charity work on behalf of AIDS Concerns, Hong Kong Cancer Fund, Live to Love, and the Brain & Spine Institute (ICM).

In 2009, Michelle filmed a documentary on orangutans rescue in Malaysia for the National Geographic Channel, Among the Great Apes with Michelle Yeoh, in order to raise awareness about wildlife conservation.

Since 2007, Michelle has been a global ambassador and leading campaigner for FIA (International Automobile Federation)’s ‘Make Roads Safe’ campaign. She has traveled to different regions in Asia, Africa and Latin America to promote global road safety in developing countries. She has given a number of speeches at venues including the UN General Assembly, World Bank, Asia Development Bank, and international ministerial conferences. 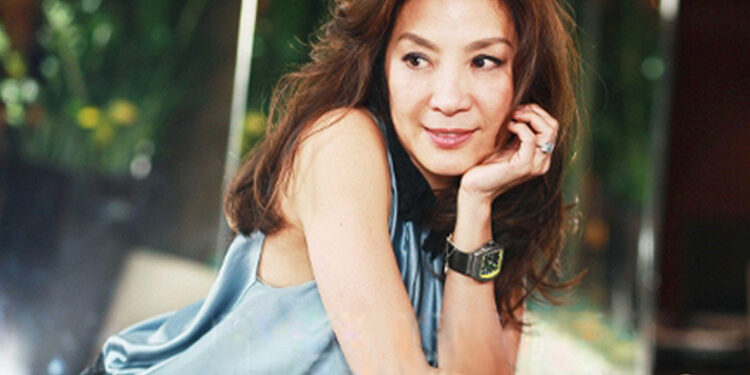 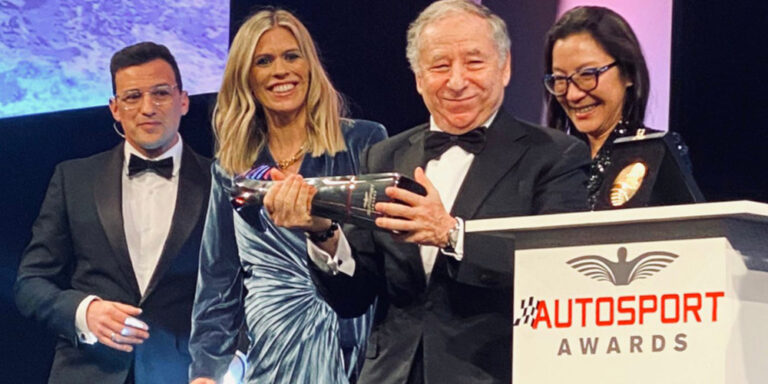 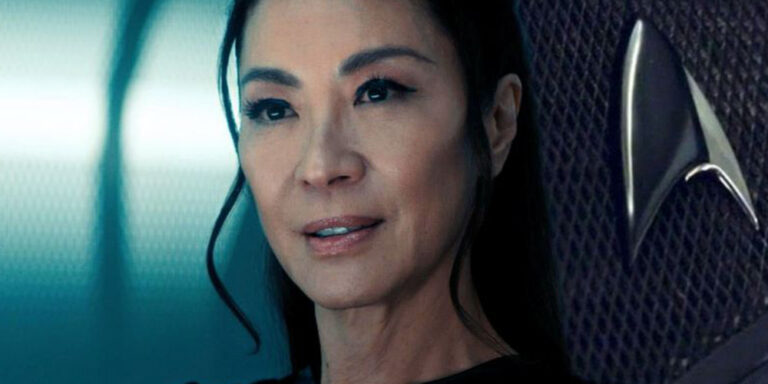 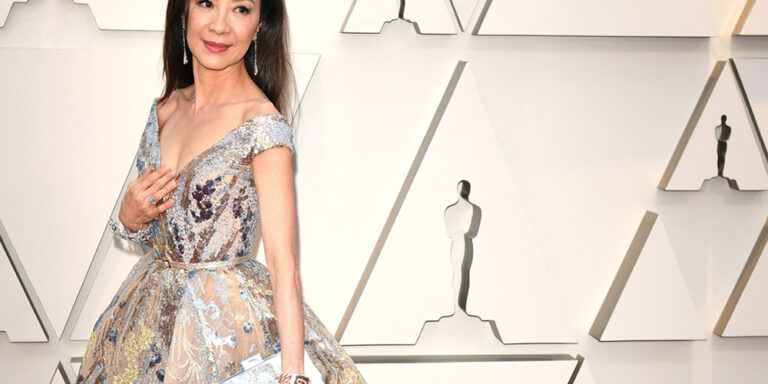 Michelle Yeoh Talks ‘ Everything Everywhere All At Once ‘

Michelle Yeoh Talks ‘ Everything Everywhere All At Once ‘ This website is dedicated to Michelle Yeoh and all fans of hers. This is an individual-run website. It is non-commercial and unofficial.

Usage of the Photos